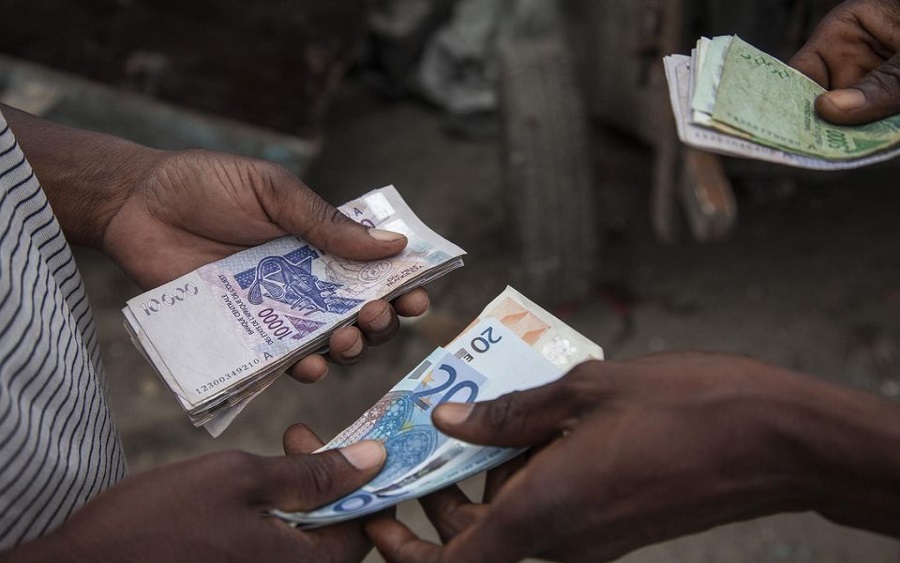 The ride from Lagos to Ganvie, a lake village in Benin republic, is about 150km. The village’s 35,000 people live in a scenic environment that invites curious tourists who have dubbed it the Venice of Africa.

But like a number of cities in the french-speaking countries in Africa, Ganvie has a problem; it is a fairly underdeveloped town in terms of financial services. It has hotels, a cluster of sights for sore eyes, but just one bank.

Indeed, francophone Africa doesn’t get as much attention in discussions around fintech in Africa. Payments startups in Nigeria, big banks in South Africa and mobile money in East Africa occupy most of the airwaves. But that doesn’t mean there aren’t companies pushing the envelope in the french-speaking region.

Founded in 2019 by Aurélien Duval-Delort, the startup is building out a combination of financial services for the region by focusing on three main service areas: merchant payment, carrier billing, and money transfer.

Duval-Delort says the mission is to contribute to a more inclusive economy by leveraging the power of mobile payments. The thought of building an Africa-focused fintech company first came to him while he was the head of the innovation department for Africa at Orange, the French multinational telecommunications company.

Seeing as many companies wanted to work with Orange in various countries at the same time, Duval-Delort’s idea was to build a single API product to connect all Orange affiliates. But the project pivoted to one that integrates technology from multiple operators.

A little over 18 months later, Bizao is now a cross-border payments network present in at least 10 countries in francophone Africa and has processed close to 300 million transactions, according to Duval-Delort.

Their most mature product yet is the direct billing service which is active in all the countries where they operate. Bizao’s payments infrastructure consists of several partnerships with pan-African banks (majorly Ecobank, UBA, and Orabank), telcos (MTN, Orange, Moov, etc) and international payments companies Visa and Mastercard who enable international transfers.

Like most payment fintechs, Bizao makes money by charging commissions on transactions enabled through their platforms.

Bizao did grow out of Orange and is headquartered in Paris, France but Duval-Delort emphasizes the startup’s Africanness. His criteria? “Where you create value and with whom.”

He says 80% of their staff is African. The majority of their IT team is stationed at Dakar led by Natasha Dimban, the company’s CTO. They have a product team based in Abidjan, Côte d’Ivoire.

Duval-Delort also says the startup is beginning to look beyond the francophone region to English-speaking markets in Africa. However, the main attraction for them will be the presence of existing mobile money infrastructure that can be leveraged to build out financial services that can reach most of a population.

While Bizao may not have direct-to-consumer apps, Duval-Delort is convinced of the value they create for consumers by powering mobile money transfers and international remittances in francophone Africa. “We have a telco DNA which helps us a lot in the mobile money business,” he says.

This “telco DNA” is useful in keeping them unique in the emerging competition between fintechs and banks all over Africa.

“We see that there is some sort of battle between telcos and banks, but we don’t choose sides. Our value lies in the fact that we are above that competition. Whatever payment works for merchants, we integrate it for them,” Duval-Delort says.

With this approach, he hopes to extend Bizao’s presence in the francophone region to cover an addressable market of about 300 million people, by his estimation. Currently, they serve a third of that number.

The big vision is to create a dependable network of financial services that penetrate every town, every city. From Dakar to Ganvie, and beyond.